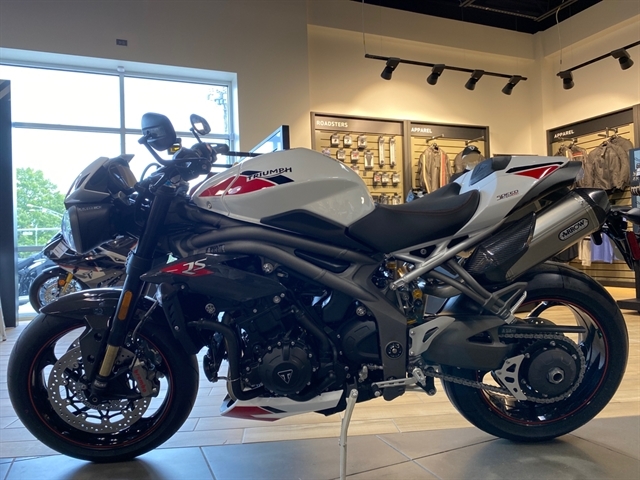 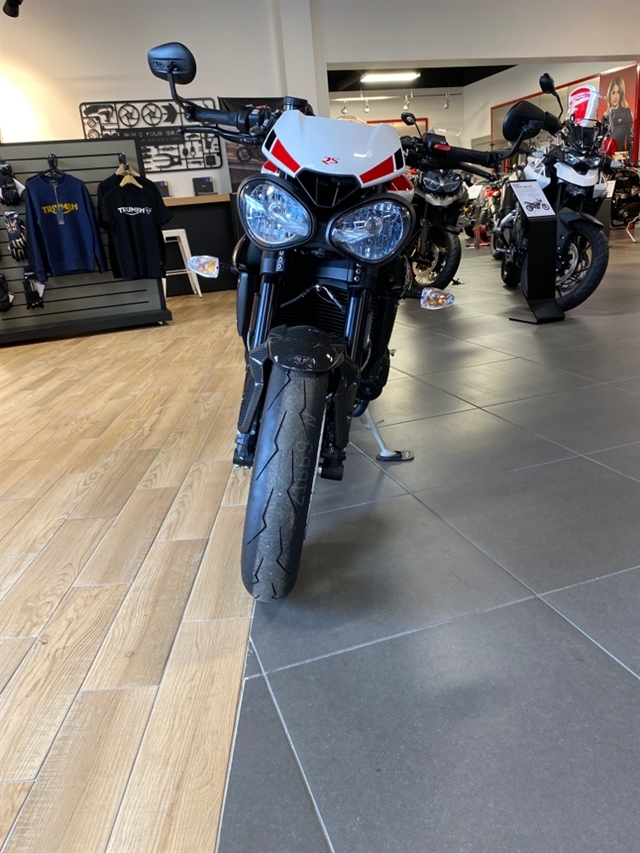 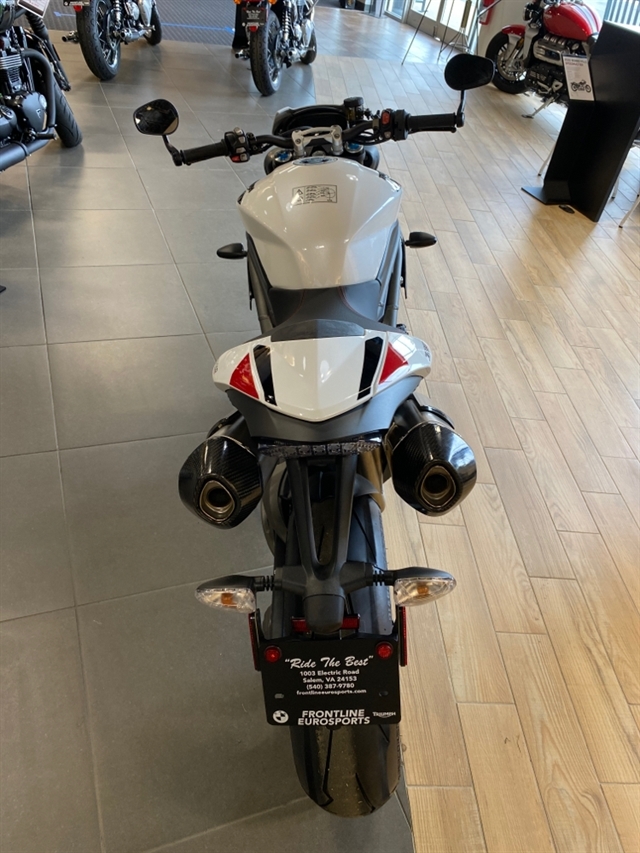 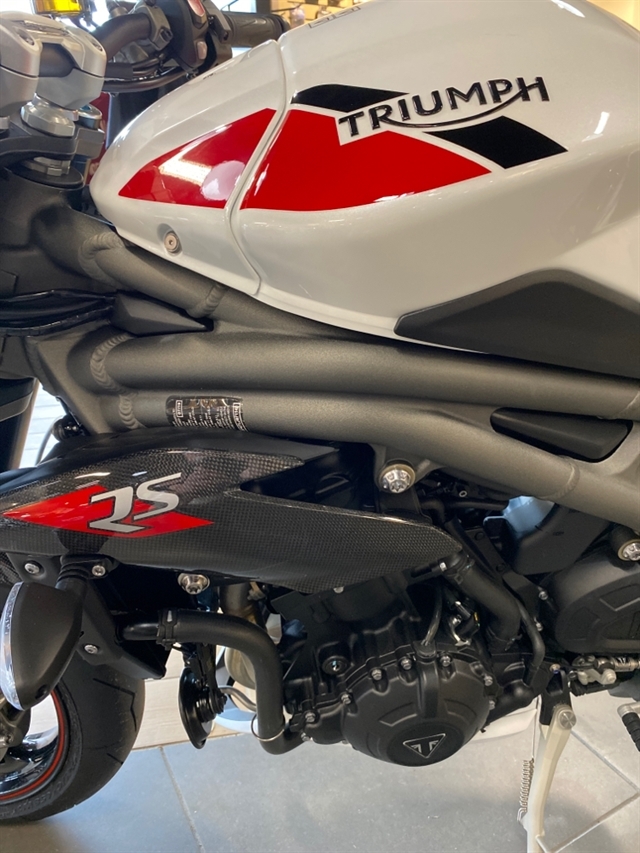 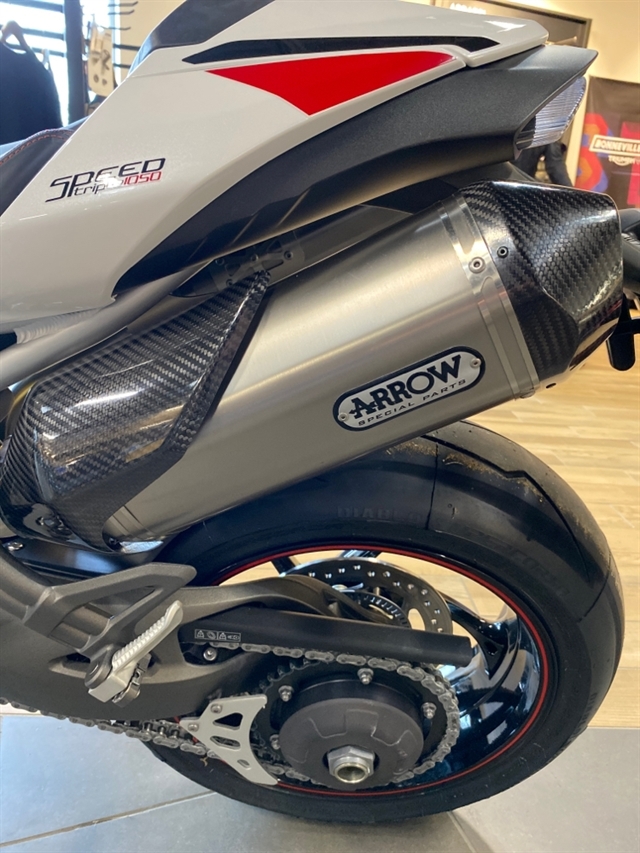 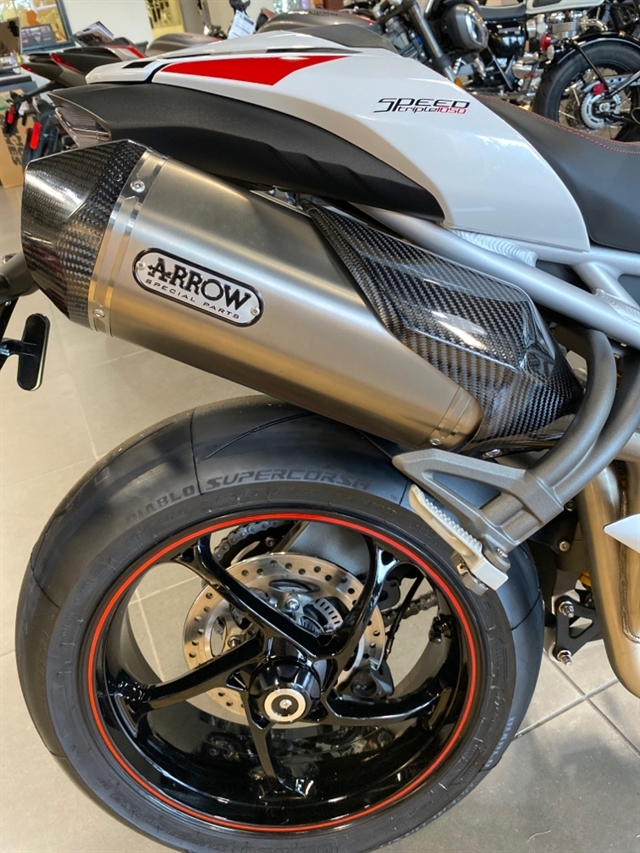 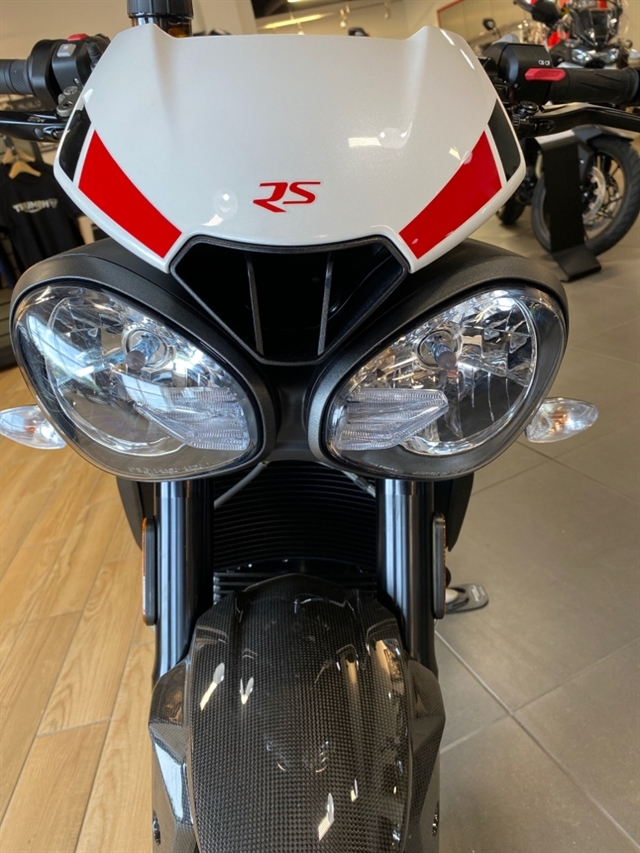 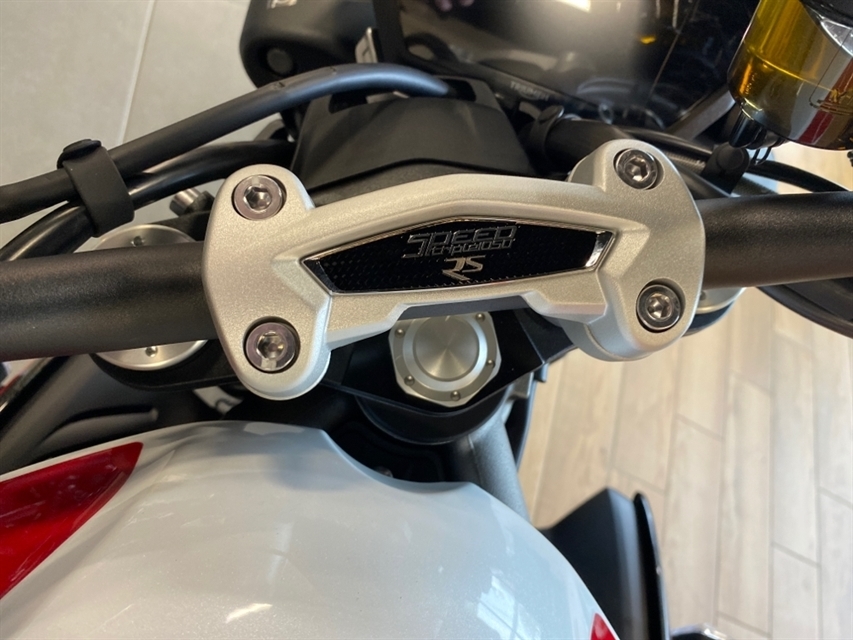 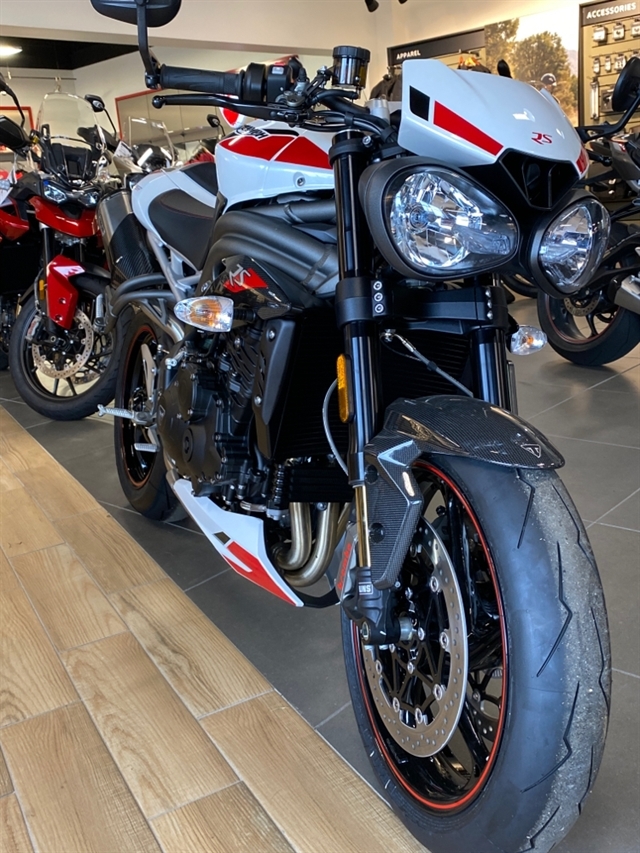 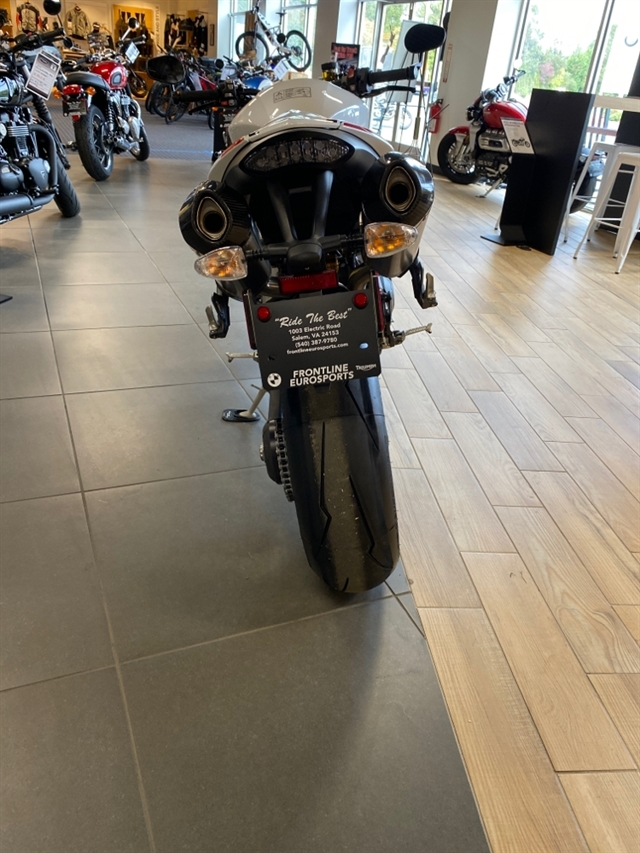 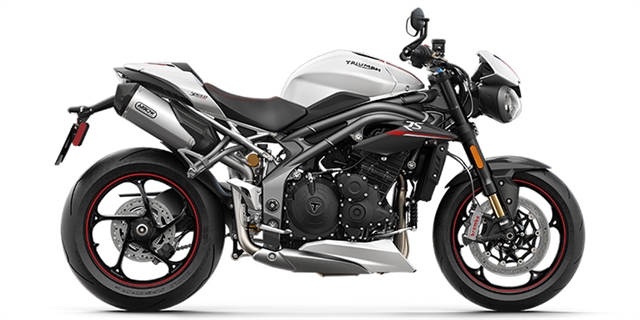 THE ACTION-PACKED SPEED TRIPLE
Take a look at the most powerful and responsive Speed Triples ever – the Speed Triple S and range-topping RS. With a major engine development, lighter weight (RS) and cutting edge technological advancements the iconic 1050cc Triple engine revs harder for longer, improving on its already legendary agility, razor-sharp handling, and pinpoint precision. Raising the game to a new high with a totally addictive ride, delivering all of the Speed Triple’s characteristic nose-down focused attitude together with superior handling, a higher standard of finishing, and a phenomenal enhanced triple soundtrack. This is the greatest Speed Triple ever.

1Prices shown are not final and do not include sales tax, finance charges, vehicle registration fees, or any other fees required by law. Prices may be subject to changing incentives. If applicable, incentives may require a trade-in, financing, or other specific qualifications and restrictions. Reasonable efforts are made to keep information on this website accurate, but Dealer and/or its affiliates do not assume responsibility for omissions or for misprints or other errors displayed on this website. EPA mileage estimates are for newly manufactured vehicles only, so actual mileage will depend on how the vehicle is driven and maintained.