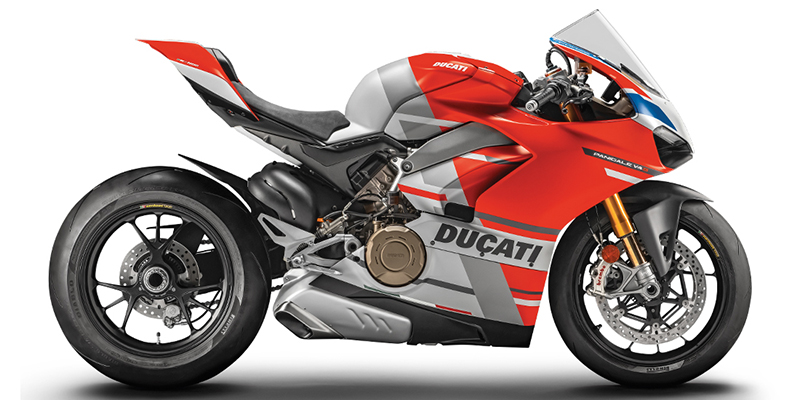 The S version is equipped with refined Öhlins suspensions with Smart EC 2.0 system and top-level components like aluminium forged rims and lithium-ion battery.